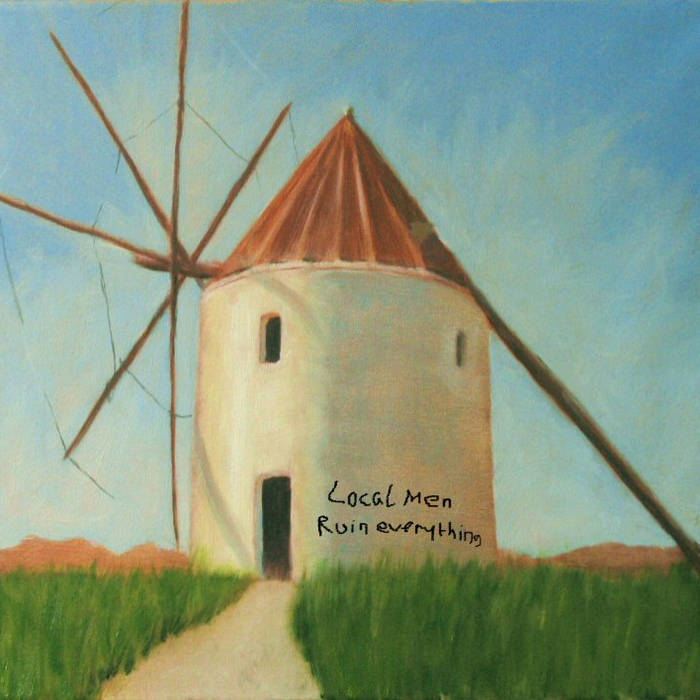 3. album: "Local Men Ruin Everything"
released 2012 as Download only at Bandcamp

Bandcamp Daily  your guide to the world of Bandcamp